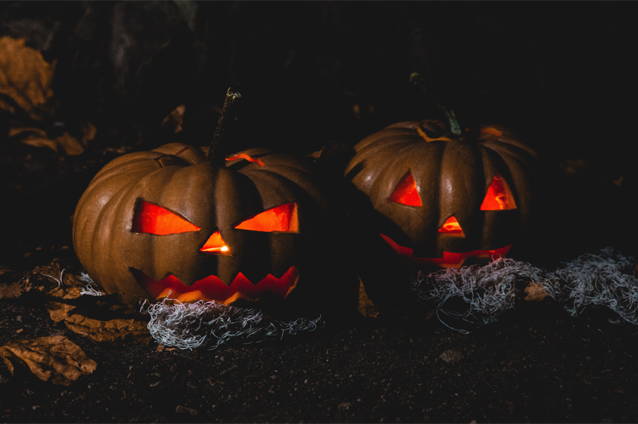 With flu season creeping in, winter can make us a little wary. But with a little planning and some simple hygiene practices, avoiding the flu can be a little more manageable. There’s no need to miss out on family get-togethers or cozy evenings. Integrating some of these simple steps into your daily routine will not only benefit you, but also those in our most vulnerable populations!

That’s why we have compiled these tips and tricks for effectively preventing the flu this winter: ow.ly/c5Vs50MF2fg