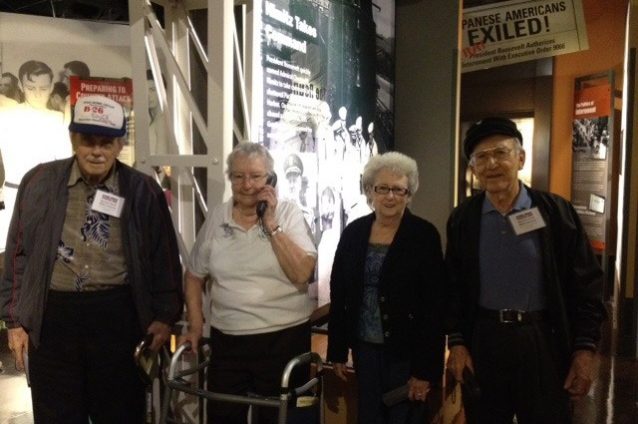 John went into the Army shortly after Pearl Harbor and was accepted for flight training. In January 1943, John was commissioned as an Army Aviator.

John suffered a grievous wound in the air over France. Fifty years later he and his wife became the subject of a personal interest in the Air Force Museum at Wright Patterson Air Force Base in Dayton, Ohio.

John was awarded the Distinguished Flying Cross. He also received his Purple Heart following a bombing mission on Jan. 14, 1944, when he sustained a leg wound from shell fragments. On April 8, 1944, John was again by a flak shell. During a bombing run, he was stuck on the upper arm and spent three years in hospitals undergoing reconstructive surgery and physical therapy. He was discharged and received a degree in chemistry. John enjoyed a long career in Environmental Health and Occupational Safety and Health.

In 1955, after John retired, he and his wife, Ruth, attended a reunion of the 386th Bomb Group in Dayton, Ohio. At the Air Force Museum, they were pleasantly surprised to find their photo, taken over 50 years earlier in Waco, Texas. 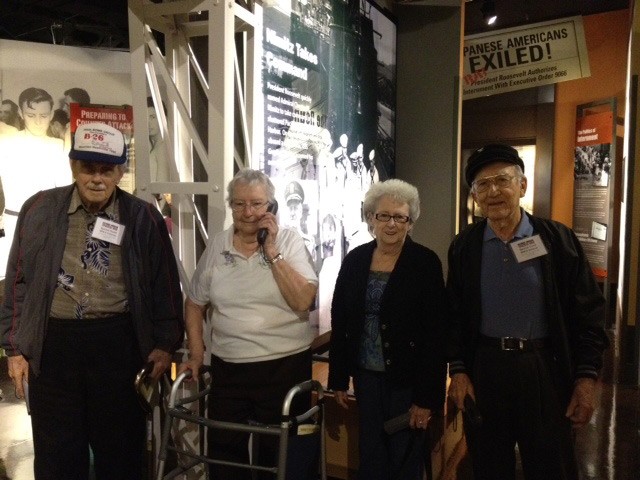