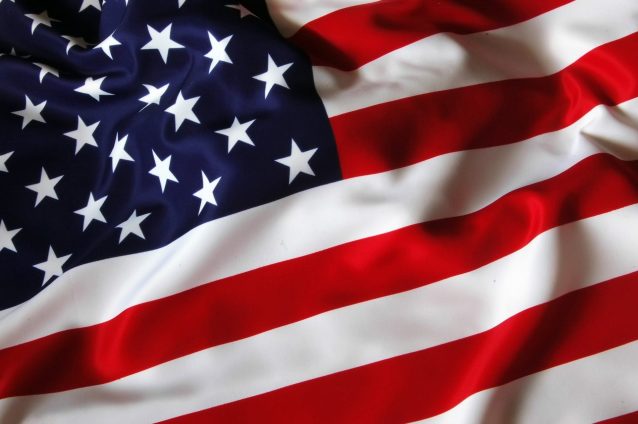 Surprise Presentation to Ellina Spkyer, 30-Year Member of the Armed Services, Will Be Held at Summerfield Estates Retirement Community at 12:30pm

TIGARD, OR (July 28, 2015) — It was 1943, with the world deep in throes of its second World War, when Ellina Spyker of Tigard, OR joined the Army Air Corps beginning a 30-year career in the Armed Forces. On Wed August 5, Congresswoman Suzanne Bonamici, U.S. Representative for Oregon’s 1st Congressional District will present the 95-year-old Spyker with eight service medals including:

Spyker was born a twin in New York City in 1920, and was the youngest of three daughters of a stay-at-home mother and an aeronautical engineer father. Later, her family moved to Connecticut and then CA After joining the Army Air Corps in 1943, she was stationed in England, Belgium and Germany during World War II, after which she was sent to Japan and Korea. Later she worked at the Pentagon in mostly administrative personnel roles and retired in 1973. Today, she lives at Summerfield Estates with her long-time best friend and roommate Jane Szalobryt, age 87, who also served in the Armed Forces.

“It is an honor to recognize Command Sergeant Major Spyker and her service in the Army Air Corps and to have the opportunity to present her with the medals she earned,” Congresswoman Bonamici said. “We are grateful for her decades of service to this country and for the contributions she made at such a critical time in our nation’s history. I look forward to meeting her and hearing her remarkable story.”

“We are humbled by Ellina’s significant and noteworthy service to our country,” said James Matthews, CEO, Sunshine Retirement Living. “Her beautiful smile brightens our days and we are so proud to be able to share in this special moment with her.”

Based in Bend, OR Sunshine Retirement Living manages 20 retirement communities in eight states, offering senior apartments, independent living, assisted living and memory care. A family-owned business with 20 years in the senior housing industry, Sunshine Retirement Living’s mission is to be the preferred senior living provider offering value, choice and independence while promoting health and social interaction that exceeds residents’ expectations and enriches the lives of both residents and staff. By providing meals, housekeeping, activities, transportation, utilities and in-house management staff, Sunshine Retirement Living continues to build an unparalleled community feeling in each property. For more information, visit www.SunshineRet.com or connect with us socially.