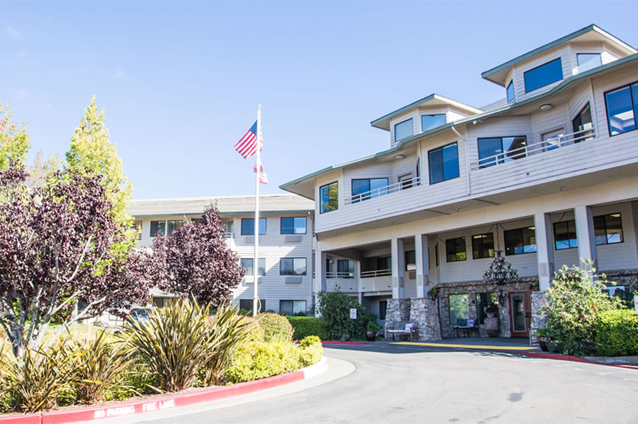 McNally graduated from the University of Colorado with a Bachelor of Arts in Business Communications. He began his career at Basis, Inc., as a Sales Executive and Manager. There, he generated $60 million in new business for the company over a six-year period. McNally received multiple awards while at the company, including ranking #1 in New Business Development.

After three successful years at iParadigms, McNally became a Biologic Sales Representative for Bay Fusion, a distributor of medical implants and joints. While at the company, he increased monthly sales revenue by 50 percent.

In 2011, McNally transitioned to the home healthcare services space as the North Bay Territory Manager for Lifecare Solutions. He created and maintained more than 40 accounts for the company.

In 2013, he became the Community Sales Director for Atria Tamalpais Creek, a senior living community that provides independent living, assisted living, supportive living, and memory care services. He designed, budgeted, and implemented sales and marketing programs for the community, and the facility’s residency grew by 20 percent during his tenure.

Most recently prior to joining Deer Park, McNally served as a Branch Manager for Kindred At Home’s Personal Home Care Division. There, he created and managed all revenue-producing accounts and recruited and managed Certified licensed Caregivers. He was also responsible for scheduling, training, and counseling of the Caregiver staff.

In addition to his professional endeavors, McNally also volunteered as a Coach for the Special Olympics from 2000 to 2015.

Deer Park is looking forward to working with Mr. McNally and utilizing his expertise for the success of the community.

Family-owned and patient-centered, parent company Sunshine Retirement Living manages 30 retirement communities across the United States. By providing a full range of services in their independent living, assisted living, personal care, and memory care communities, Sunshine Retirement Living promotes independence, confidence, and community among their residents. The organization’s mission is simple: to enrich the lives of those they serve. To learn more about their services, communities, or philosophy, visit www.SunshineRet.com or connect socially.