Cinema Romantique – Our guide to the Top 10 Movies of all time for you and your Valentine.

Cinema Romantique – Our guide to the Top 10 Movies of all time for you and your Valentine. 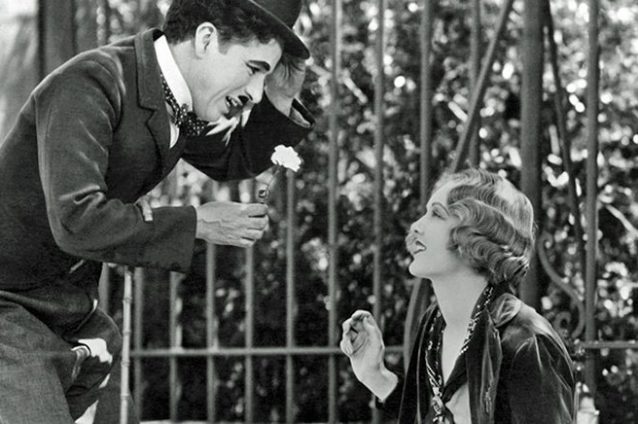 Whether you’re 19 or 90, there’s still not a more romantic way to spend an afternoon or evening than sitting back with your sweetheart to enjoy a good film, especially if it features one or two of your favorite Hollywood heartthrobs. So get a bucket of popcorn and some Milk Duds. We’re going to take a trip down memory lane to revisit some of the top romantic movies of all time. And if we missed any of your beloved blockbusters, let us know. There’s always time for a double feature.

In fact, you could also say that Hollywood still hasn’t lost its romantic touch. If you’re up for seeing something new that’s still in theaters, take your sweetheart to La La Land. This critically acclaimed modern-day musical will most surely be added to the All-time Romantic List after collecting some hardware at this year’s Oscars. Watch for it to win big on February 26. And tell us about some of the romantic movies that bring back fond memories for you.