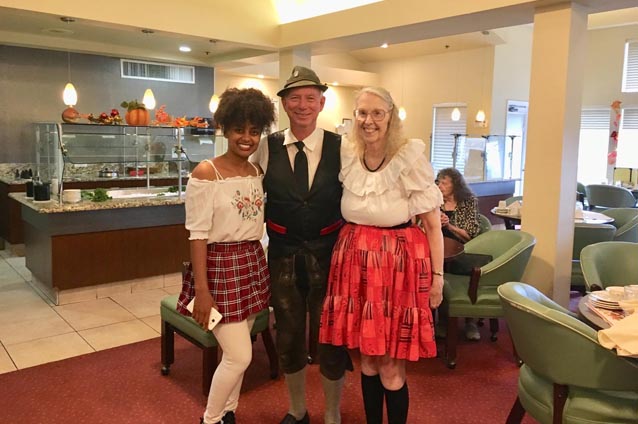 With the calendar quickly creeping into the middle of October, many Sunshine Retirement Communities have been indulging in the uniquely Bavarian joys of Oktoberfest. Unlike some other popular cultural celebrations like St. Patrick’s Day and Cinco de Mayo that cram a lot of festivities and a fair amount of beer into just one day, Oktoberfest, as most people know, actually gets started in late September and carries on for about two weeks. But that wasn’t always the case.

For those who don’t remember their German heritage, or would just like to celebrate the season like a true Bavarian, here’s a quick recap of how Oktoberfest got its oompah. 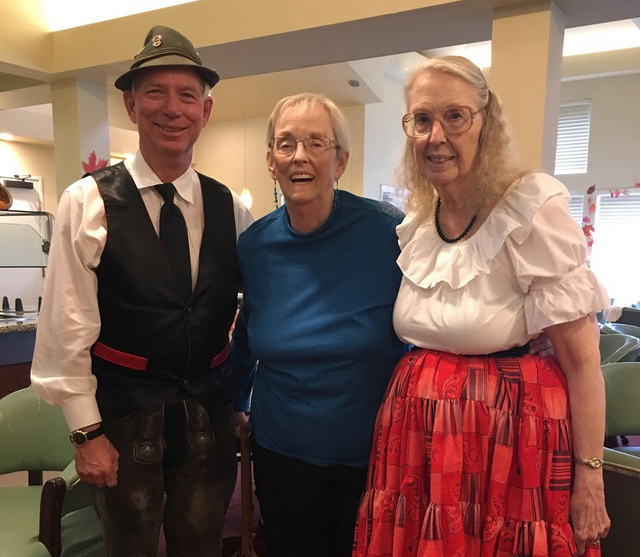 The 5-minute history of Oktoberfest

Contrary to what you might think, Oktoberfest initially had nothing to do with the fall harvest. It started in 1810 when Crown Prince Ludwig of Bavaria, who would later become King Ludwig I, organized festivities and a horse race to celebrate his marriage to Princess Therese of Saxony-Hildburghausen. The wedding was held on October 12 and the celebration took place five days later in a field outside the city gates of Munich. With more than 40,000 Bavarians attending, it was so popular, the royal family decided to hold it again the following year in the same meadow, which eventually became named “Theresienwise,” after the princess. And that was the start of Oktoberfest.

In 1811, an agricultural show, known simply as Bayerisches Zentral-Landwirtschaftsfest, was added and continues to be held once every three years to this day. In 1819, responsibility for the festivities was passed from the royal family to the city of Munich. In 1835, on the 25th anniversary, Oktoberfest was extended to include a full week of festivities. And at the end of the 19th century, the celebrants decided to start it earlier to hopefully take advantage of more favorable weather. Later, it was extended to a 16- or 17-day celebration beginning on the third weekend in September, concluding on the first Sunday of October; unless the first Sunday is October 1st or 2nd, in which case the festival is extended to October 3rd.

The horse races were finally discontinued in 1960. But over the years, parades, games and contests, carousels, roller coasters and of course, the ever-popular beer tents have been added to keep the excitement levels up. And the rest, as they say, is Geschichte. 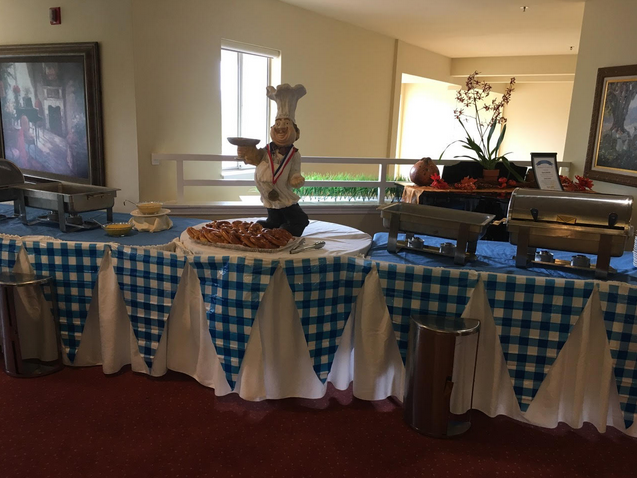 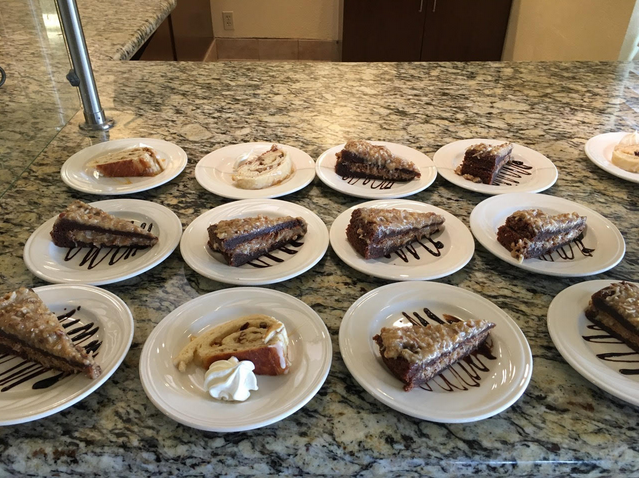 Here are a few fast and fascinating facts about Oktoberfest to amaze your friends, German or otherwise: 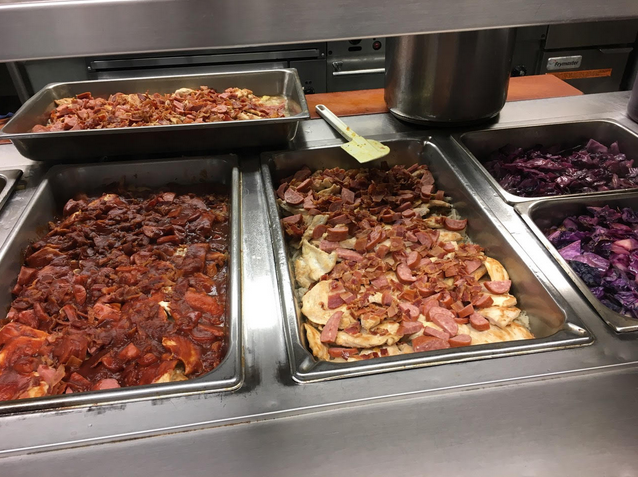 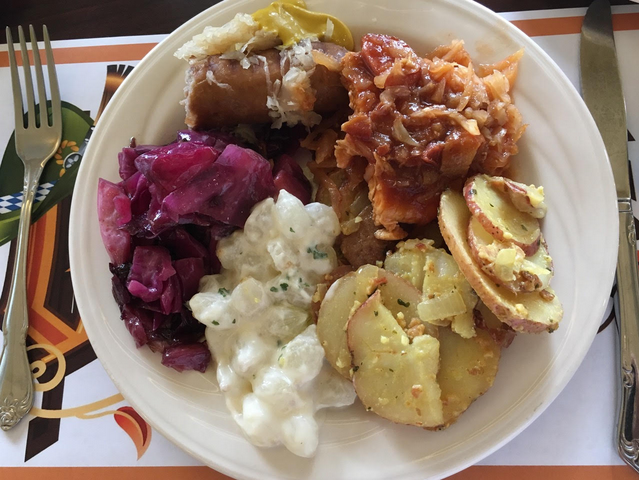 In the world of Sunshine Retirement Communities, Oktoberfest has already been celebrated at Quail Lodge in Antioch, California; Summerfield Estates in Tigard, Oregon; Brook Ridge in Pharr, Texas; The Verandah in Lake Charles, Louisiana; Waterford Terrace in La Mesa, California; and The Haven at North Hills in Pittsburgh, Pennsylvania. Both The Haven in Pittsburgh and Fountain Crest in Lehigh Acres, Florida will be dancing the polka with live entertainment today. And The Gardens at Brook Ridge in Pharr, Texas gets into the spirit next Wednesday.

Yesterday, Waterford Terrace went all out with a sumptuous buffet prepared by the Executive Chef. After the meal, residents got to enjoy cold beer and authentic German music and dances. All common areas were decorated to get everyone in the mood. And of course, residents and staff were encouraged to dress up.

“Surprisingly, Oktoberfest doesn’t have a sentimental value to some of our residents with a German heritage,” claims Life Enrichment Director, Muzit Sebhatlab.

According to Waterford Terrace resident Shirley Voelker, her family never celebrated it. And Oktoberfest was not a big deal to Mary Torney, because her family never drank any type of alcohol. But that won’t deter many Sunshine residents from enjoying some tasty schnitzel or a warm soft pretzel, tossing back a cold one, and maybe even wearing some lederhosen this month. Ein Prosit, everyone!