Think you know all about the 4th of July? Maybe your Liberty Bell knowledge isn’t all it’s cracked up to be.

Think you know all about the 4th of July? Maybe your Liberty Bell knowledge isn’t all it’s cracked up to be. 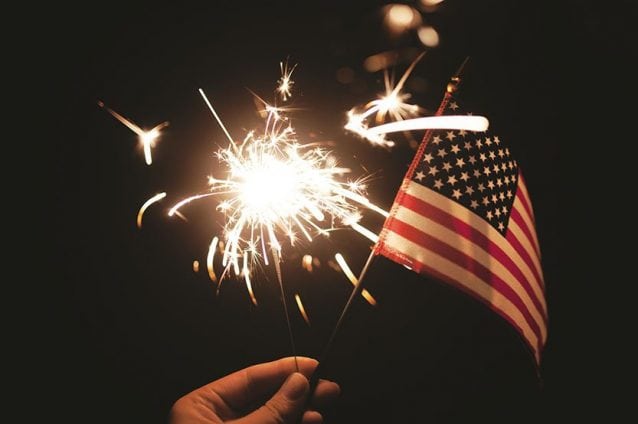 From sea to shining sea, the good old U.S. of A. will be celebrating its 242nd birthday tomorrow. And from the Great Northwest to the Great Lakes, from the Pacific Ocean to the Gulf of Mexico, Sunshine residents will be enjoying a star-spangled variety of activities, including barbecues and picnics, live music and sing-alongs, community parades and even patriotic pet dress-ups.

But while Independence Day is one of our oldest and most popular national holidays, how well do you really know it? Let’s take a little snap, crackle, pop quiz to see if you are an expert. Or if you need to go back to History class.

Whether you aced the quiz or not, wherever you may be and however you celebrate, we hope your 4th of July is a real sparkler.